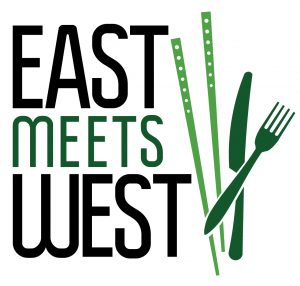 What: The East Meets West Festival celebrates Morrisville, Wake County’s most diverse community, with food, culture, and music from around the world.

Where: Town of Morrisville 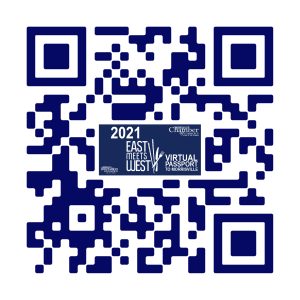 Celebrating the diversity of our Morrisville community, the 2021 festival, presented by Radio Nyra, will be a week-long celebration where we invite you and your families to explore new art, music, shops, and restaurants in an interactive and immersive way. See below for a schedule of events:

October 1: Music & Meals in the Hub

Do You Have a Business Storefront in Morrisville? 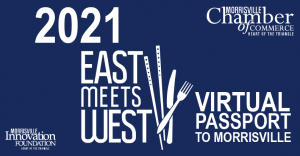 You don't want to miss this opportunity to get extra foot traffic during our East Meets West Festival!

We're excited to be partnering with Radio Nyra for great exposure of our small business community in Morrisville! Get your name out there to locals, visitors, and surrounding areas by participating in our Passport program!

Download the coloring page. then, color in the world travelers and proudly display your finished artwork as a reminder of the upcoming East Meets West Festival.

Send us your finished coloring page either via tagging us on Twitter, Facebook, or sending us an email at chamber@morrisvillechamber.org for a chance to have your coloring page displayed in a Morrisville storefront Oct. 1 - 10, during Passport to Morrisville Week. 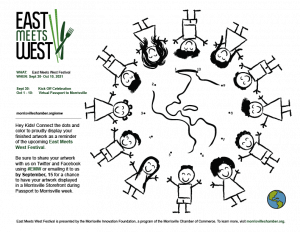 The Morrisville Chamber is the only resource for non-partisan information on Town elections. While we do support issues and help to advance legislation that is pro-business, it is important to our Board of Directors that our organization remains non-partisan. Please remember, we DO NOT allow campaigning at Morrisville Chamber or Morrisville Innovation Foundation functions, programs or events. We certainly welcome candidates to attend our events and programs but respectfully require that you do not actively campaign while in attendance. What does this mean? You are welcome to network with attendees, exhibitors, and sponsors. You are not allowed to bring, put out or casually distribute any campaign collateral. If you or anyone from your election campaign is caught actively campaigning at a Chamber/Foundation function, you, unfortunately, will be asked to leave.